During Studio product installation, the default selection for 64-bit engine support is according to the Operating System (OS). For 64-bit OS, both 32-bit and 64-bit xpa engines are installed. For 32-bit OS, only the 32-bit xpa engine is installed.

During Server product installation you can select between the  32-bit or 64-bit runtime engine.

To overcome the limitations of PushOK Git and to enable you to work with Local and remote Git repositories, xpa integrated with TortoiseGit and works with repositories directly from the xpa studio interface.

You can now copy and paste Logic, Data View, and Header lines across tasks located within the same program or outside it.

You can enter Task Name, Program name, and Form name up to 100 characters.

A property, Keep Awake, is provided for Rich Client Display forms to facilitate keeping the device awake. When the property is set to ‘True’ and when the current form is active, the device remains awake.

You can scale the client area of an active form of the type SDI, MDI, and child window during runtime to different sizes such as 200%, 300%, 400%, and 500% by using a combo box provided on the Status bar. You can set the flag SpecialFormScalingByDefault to ‘Y’ to set the value of the Allow Scaling property for all GUI Display forms in the project by default.

You can add a Zoom button […] next to the Edit control, which raises a Zoom event when clicked. You can also customize the Zoom button’s look and feel.

You can autocomplete the text while typing, using a new property named Autocomplete Mode available for Edit control.

You can make the Combo Box in focus drop-down automatically and view its items immediately using a new property Auto Drop-down.

You can set a color of your choice for the disabled Edit control.

Scrolling to the Desired Record

It is now possible to jump directly to the desired record using the Table scrollbar.

PostgreSQL database gateway is supported natively, which is compatible with PostgreSQL 11.5. You need to procure its license separately.

Magic xpa has been tested and is compatible to work with Oracle 18 and 19.

You can use ‘WITH’ clause in Direct SQL statements.

Now SQLite database also can be used as a Temporary database in the Environment setting ‘Database for Sort/Temporary’ under the Preferences tab.

Provision to Disconnect from SQLite Database

You can disable all the existing database connections to the SQLite database once the special flag SpecialPostRequestDBDisconnect is set to Y.

The NumberOfWorkers element in the ProjectsStartup.xml file is now enhanced. According to this enhancement, the Server will create additional Workers .

It is now easy for you to distinguish non-responsive workers from the workers busy executing long duration programs while using GS middleware. A pane is provided to display the workers of the selected server.

Magic xpa introduces a new function DataViewToJSON() to return the data from program Data View to JSON format to be able to read it from Angular code.

An optional parameter named ‘Refetch Record’ is now added to the Internal Event ‘Record Flush’ to control whether the event will re-fetch the record from the database.

A function named UserRightGet() is introduced to retrieve the rights of the logged-in user.

Support for TLS and SSL for Mail Functions over Java Framework

TLS and SSL mail functionality is supported only over Java framework. To enable you to choose among SSL, TLS, or Plain, a new argument named ‘protocol’ is introduced in MailConnect() function, which is regarded when MailFramework=J. The argument protocol can accept either of the three values: 0 (Plain), 1 (TLS), and 2 (SSL).

A function named ClientClearCache() is introduced, which on passing a logical argument ‘True’ clears the local cache of Rich Client tasks immediately. 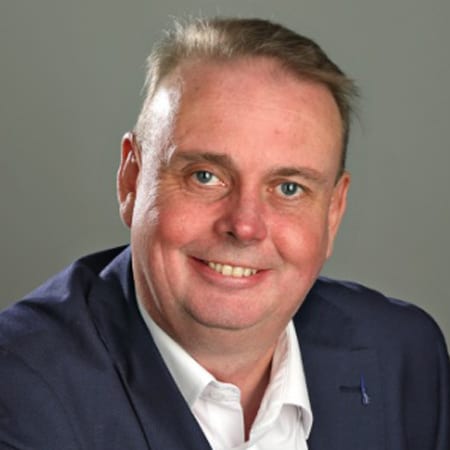 “By matching the advances in Magic xpa to our evolving development requirements, we are confident that we can remain flexible and responsive.”