Alibaba recently revealed it makes more money from its mobile customers than desktop customers. eBay announced that $9.5 billion of its sales in Q2 of 2016 came from mobile, which added up to 45% of their gross merchandise value.

South Africa is not far behind. According to the 2017 Effective Measure South Africa Mobile Report, 43% of South Africans use their mobile phones to make online purchases. The number of active smartphone users in South Africa is expected to grow from 16 million in 2017 to 21 million in the next five years, paving the way for future mobile sales.

Mobile apps that pay back

Retail apps have caught on in South Africa. One reason is because mobile apps combine convenient shopping with a payback for customers, which is much more engaging than sending an announcement of sales using a text or WhatsApp message.

EeziCoupons from Checkers (Shoprite Holdings), launched in 2012, allow shoppers to redeem coupons at till points. Currently, Standard Bank gives customers R1 back for every 1 litre of fuel they buy, which can be used towards purchases at certain retailers, added to voyager miles or used to purchase mobile data.

Today, the largest loyalty programme is the Pick n Pay Smart Shopper app, with well over 10 million customers. Smart Shopper has repeatedly been voted the country’s favourite rewards programme, based on multiple surveys, being among the most lucrative for its customers.

Social shopping on the rise

Social media has changed many aspects of our lives. It should come as no surprise that it has reached into the world of shopping.

Mobile and social are strongly linked, with 90% of online shoppers social networking on their mobile phones. As data costs drop, social media use has intensified among South Africans in the past year, with Facebook now being used by 29% of the population amounting to 16 million users. Of these, 14 million accessed the social network on mobile devices.

Recently, Woolworths reported a major percentage of the company’s online traffic originated on social media and 50% of traffic to the woolworths.co.za Web site was from mobile devices.

There are many online shopping apps where social media is an indispensable tool for increasing the market reach. Gumtree SA lets you offer, buy and sell almost anything from clothes, shoes, phones, flats, furniture, and cars directly from the app, with the ability to share ads using social media. Bidorbuy provides buttons to automatically share listings on Facebook, Twitter, and Google+.

As the number of social mobile shoppers soars in South Africa, there are technical constraints that need to be considered.

For online shopping platforms, it’s important to accurately predict the amount of processing power you will need to manage the potentially highest volume of transactions, especially during the busiest time of the year, like the holiday season and the start of the school year. One of the worst nightmares for retailers is a poor user experience that can sabotage online orders, forcing consumers to abandon their shopping carts.

The best apps also provide the latest information about product availability and delivery times. In order to have up-to-date information on which items need to be re-ordered, in order to prevent a customer from ordering out-of-stock merchandise, it’s necessary to have real-time integrations between product inventory and logistics systems.

A point-to-point integration based on short-term ROI can be the simplest form of integration. But, if in the near future ERP, CRM, and e-commerce systems need to be in sync, it’s better to consider selecting a robust process-based integration platform that can bring together systems from all of the major vendors.

To sum up, South Africans want to shop on the go and share their shopping decisions with their friends and colleagues using social networks. Retailers just have to make sure they have the infrastructure to share the data people need, so they can cash in on this opportunity and make social shopping the next digital revolution.

Kerry Hope is the Business Development Manager for Magic Software South America. She has multiple published articles in ITWeb, BizCommunity, IT News Africa, and eepublishers.

Originally published at IT Web.

Breaking down silos and unifying manufacturing systems with data integration

Meet the Partners: A Conversation with Mike Ungar 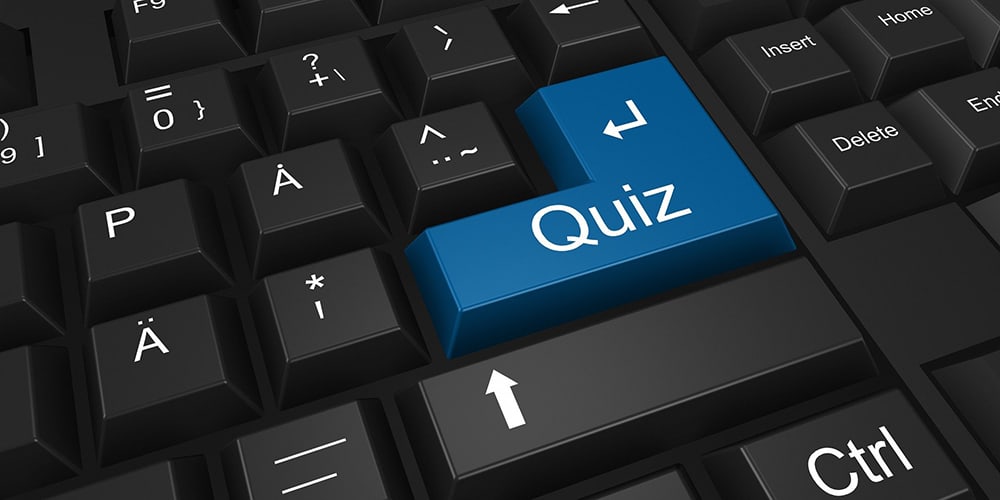