Based on Magic Software’s XPA 3.3 System

To answer the need in emergency required by large institutions with high levels of human traffic and presence during many hours a day, the IT Department of the Hebrew University in Jerusalem has developed an application, Based on Magic Software’s XPA 3.3 application development platform, in three languages for the benefit of students, faculty and visitors in the campus.

The purpose of the process is to monitor health parameters and Covid-19 virus symptoms of every person who enters any of the university campuses. Those wishing to enter are required to fill out, using a provided form, a personal statement prior to entry, and to notify when leaving.

The process operates simultaneously in the Hebrew University five campuses throughout Israel, and provides response to a total of several thousands visitors daily.

At the heart of the project, and the engine for its successful implementation, is the XPA 3.3 application development platform by Magic, which enables, through a third party, an innovative interface with WhatsApp and/or an SMS texting system.

Every one who wishes to enter the campus receives upon his logging into the app a return message on WhatsApp with a link to a health statement form. After filling out the form and sending it, the user receives a confirmation screen with an ID that is valid for that day only.

The timed process activates Magic web service, which sends the data to an API of the WhatsApp system. The result is the link which enables display of data on the fly.

Since the phone is a one-value identifier, after the form is filled out for the first time, the user data is saved for future sessions to save data entry in the future.

The Health Statement project is yet another successful project following the already deployed automatic CRM system for student and faculty inquiries which is also Magic XPA 3.3-based.

This system streamlines and shortens processes in many areas of student and faculty inquiries to the university’s offices, such as registration, timetables, exams, deadlines and more.

Some of the challenges encountered by the project developers stemmed from technological issues, says Micha Weiss the project manager, such as the need to provide support in three languages, immediate and swift timing and several servers requiring simultaneous work. Other challenges weresecurity and privecy, encryption, identifying a third party for direct connection to the WhatsApp system, and more.

Since time is of the essence, the use of XPA as the development platform made it possible to deploy this process in a matter of days, written solely by one person from the IT department, who is a Magic veteran, and is a part of the Magic developer community. 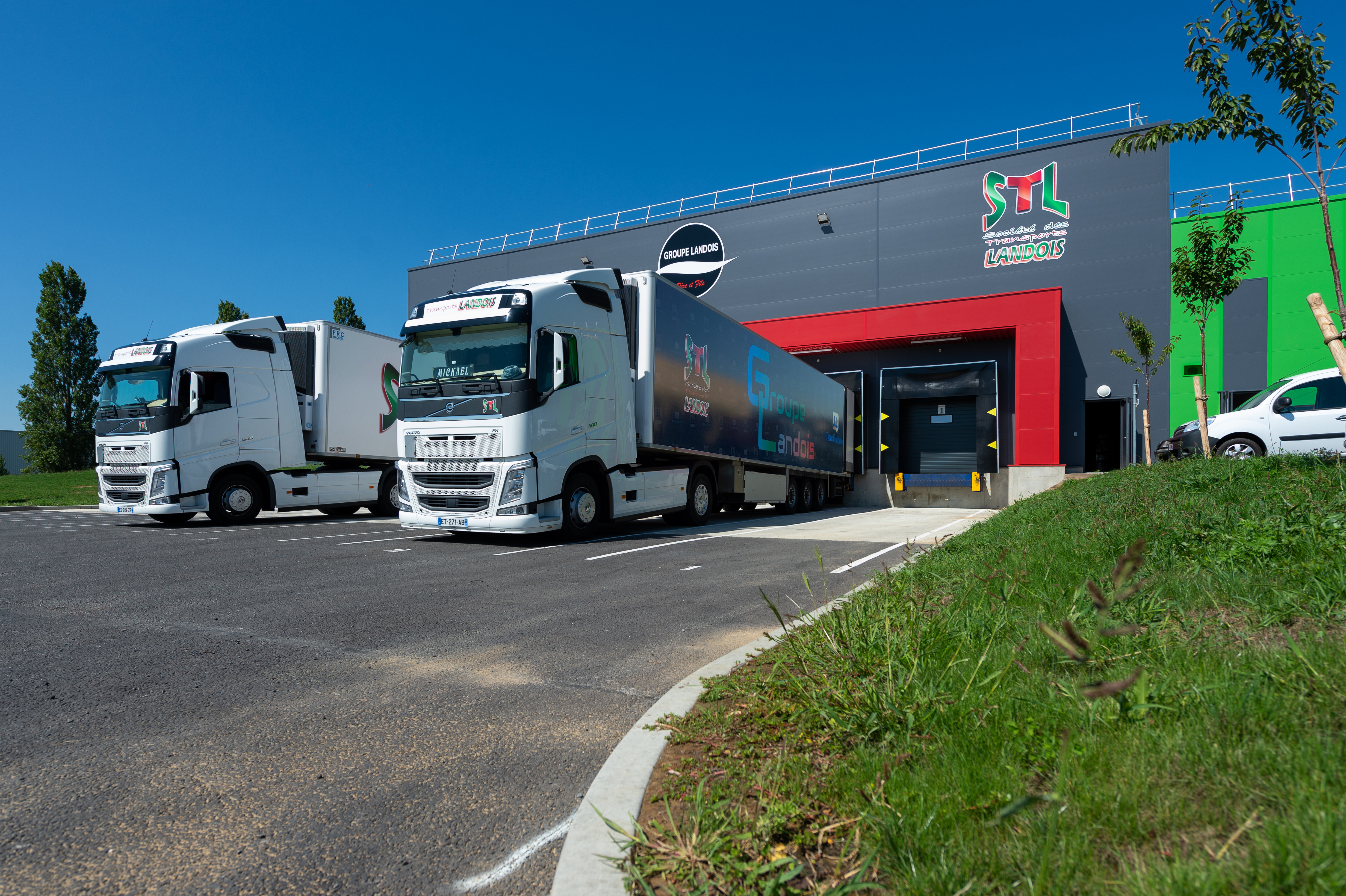 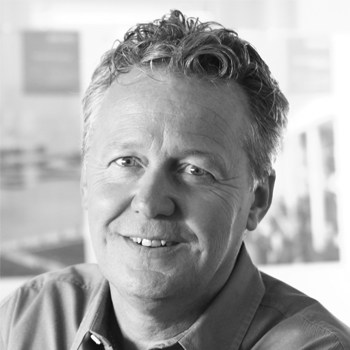 “We found that Magic xpi provided us with a reliable, robust and agile solution that is easy to support and scale up.”